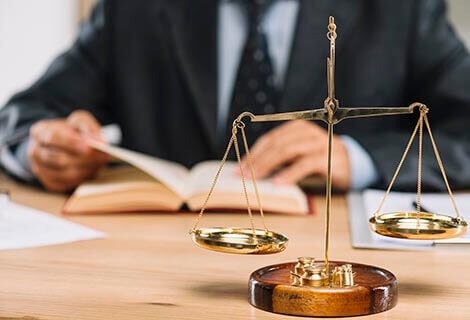 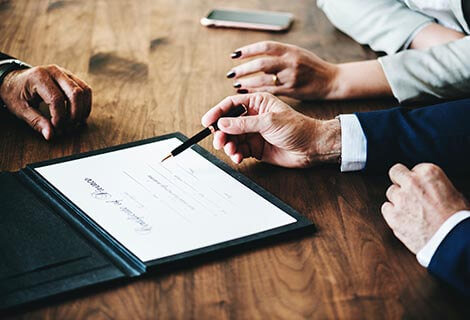 Inheritance by will comes into play when the testator has made a valid will during his lifetime. There are several types of valid wills, of which the most popular are written wills with the signature of the testator and two other testimonials, or just handwritten wills that do not even require the signatures of special testimonials. As mentioned above, the will of the testator is limited, because except in exceptional cases, with a will he cannot exclude the “closest” heirs or. necessary heirs. He may exclude urgent heirs from inheritance only if there are reasons for disassociation of the heir or when there are circumstances which indicate the hereditary unworthiness of the heir.

In practice, these are primarily cases where the heir has wronged himself against the decedent during his lifetime, and it would therefore be unfair to expect him to have a hereditary right after him. If, for any reason, the decedent wishes to prevent the inheritance of persons whom he does not indicate in the will and wishes that only the persons he designates are entitled to do so, he can do so only if during his lifetime he concludes one of the valid hereditary contracts by which he transfers his property to such entitled persons. Such a hereditary contract is not a unilateral favor of the decedent, but a bilateral legal transaction / agreement, where the rights and obligations are present on both sides. Consult your lawyer for details.

The will of the testator should be prepared correctly. A lawyer for wills will not only help with the correct preparation of the will but will also make sure it is stored in such a way, that it may be used directly in court when the time comes. Lawyer for wills may also help with the preparation of other contracts a potential testator might consider. The lifetime subsistence contract is one of such contracts where one party undertakes to transfer ownership of his real estate and movable property to another person upon his/her death, and the other party undertakes to take care of the other party. Such a contract is best prepared by a lawyer for wills but must also be finalized in a form of a notarial record.

A lawyer will also be able to prepare other types of contracts, such as a gift contract in case of death. Here the donor undertakes to transfer his/her ownership right to the gifted person only after his/her death. It is a very formal contract and the lawyer will, upon its completion, have to finalize it in a form of a notarial record. The lawyer will tell you that gift contract in case of death has exactly the same effect as a will, the only difference is that in practice that the donor cannot cancel it or is very hindered in doing so. Such a contract also has its downsides, which will be explained to you in more detail by a lawyer for wills.